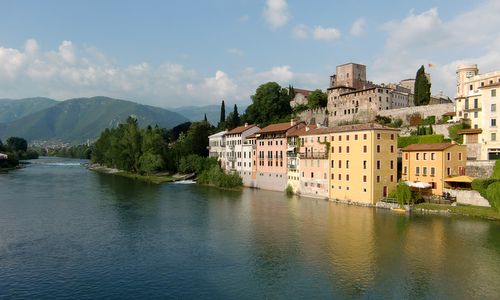 The Mezza Maratona del Brenta (‘Brenta Half Marathon’) is a running event in the Veneto region in Italy.

Both the half marathon and the 10k race begin and end on the athletics track of the campo di atletica di Santa Croce in the southern part of the town of Bassano del Grappa which sits on the Brenta river at the foot of the Alps, approximately 70 kilometres from Venice.

And both races are loop courses that take the runners through the historic town centre and across two Brenta bridges, including the beautiful Ponte Vecchio, a wooden bridge designed by the architect Palladio in the sixteenth century (pictured below).

The half marathon route also visits the picturesque old town of Marostica with its impressive town walls.

The course is undulating. 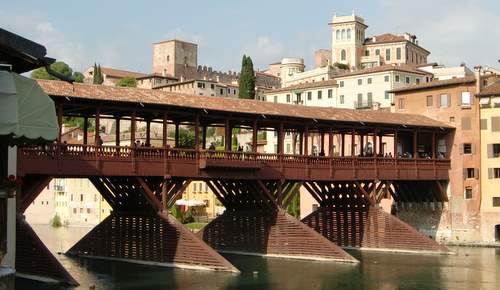