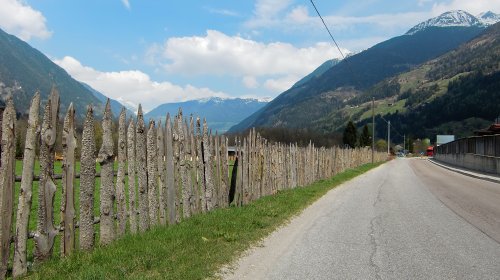 The Potato Run (German: Südtiroler Erdäpfllauf) is a running event held annually in August in South Tyrol, an autonomous province in the far north of Italy where the majority speak German as their first language.

Previously known as 3/4 Mezza Maratona (3/4 Halbmarathon), the race is an undulating 17.6km point-to-point run on traffic-free roads and cycleways along the Val di Tures (Tauferer Tal), starting in the small town of Brunico (Bruneck) and finishing in the village of Campo Tures (Sand in Taufers).

Snow-capped mountain peaks and several castles on the hillsides, such as Castel Casanova (Burg Neuhaus, pictured below) provide an impressive backdrop to the course. 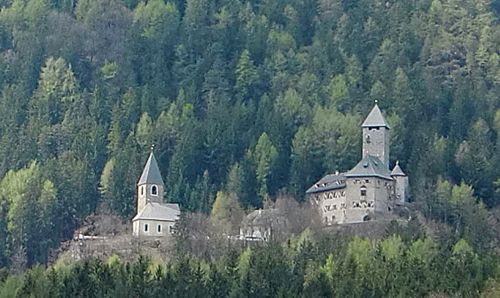