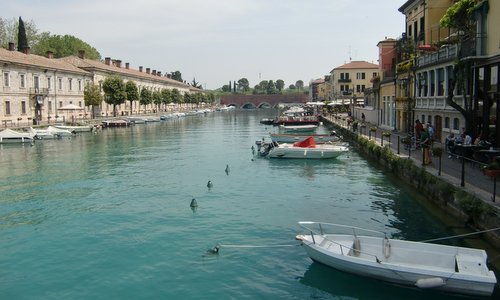 The Paradiso Garda Run 15 was a running event held in 2011 and 2012 in the Province of Verona in northern Italy.

As far as we know, the event has not been held since then.

The 15km race began and ended at the Parc Hotel Paradiso & Golf Resort near the small town of Peschiera del Garda (pictured).