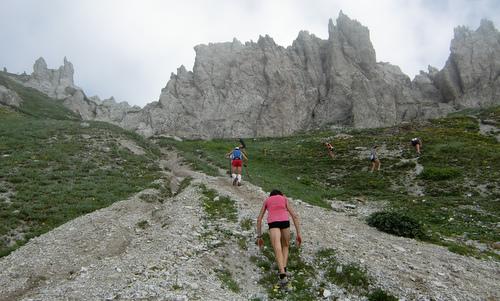 This challenging mountain running event was held annually between 2009 and 2012 in the Carnic Alps in northern Italy, starting and finishing in the village of Sappada.

The name of the event and the race distance were changed twice:

As far as we know, the event has not taken place since then.