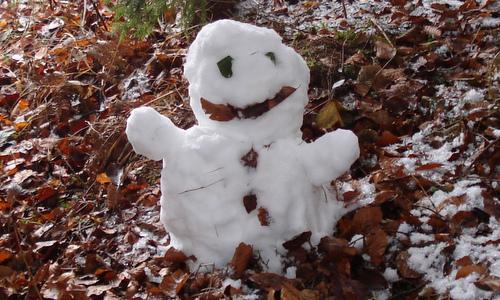 The LGG Kevelaer Marathon is a winter road running event in the state of Nordrhein-Westfalen (North Rhine-Westphalia) in Germany.

It has been held every year since 2003 in early January in the village of Twisteden, a district of the town of Kevelaer, situated just three kilometres from the border with the Netherlands.

Organized by the LGG Laufsport Kevelaer running club, the race features a flat 6km loop course through farmland and woods.

The route has been certified by the German Athletics Association DLV.

The marathon attracts approximately 300 to 400 runners every year.

After 17 years of LGG Kevelaer Marathon races it was announced that the event will not be held any more in the future.