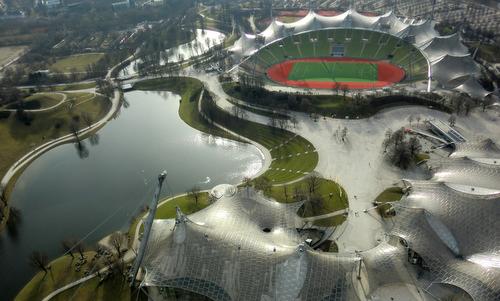 The Bavarian Run is held annually in the summer in the city of München (Munich), capital of Germany's state of Bayern (Bavaria).

It offers a 5k, a 10k and a 15k race through the Olympiapark which was created for the Olympic Games 1972.

Starting at the Olympia Eissportzentrum, the route is a gently-undulating 5k loop passing a large number of sports venues, including the Olympic Stadium (pictured above) and the former Olympic Village: 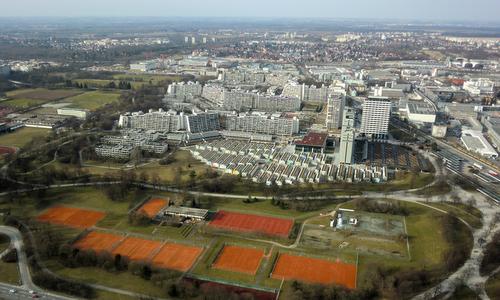