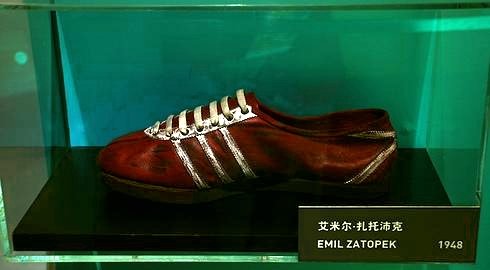 The Zátopkova 10 is a trail running event in Stará Boleslav, the northern part of the town of Brandýs nad Labem-Stará Boleslav, which is situated about 25 kilometres from the city centre of Prague, capital of the Czech Republic.

It's a běh na 10km, a 10k race, held on the trails where Emil Zátopek (1922-2000), the ‘Czech Locomotive’, one of the greatest long-distance runners of all time, trained for his races in the Stadion Houštka in Stará Boleslav where he set eight world records in the early 1950s.

The race is run in a time-trial format. Starting on Lomená alej, participants run two laps of a 5km-long loop course through the forest in the eastern part of town.

The entry limit is 500 runners.

Map of the venue (start/finish area):