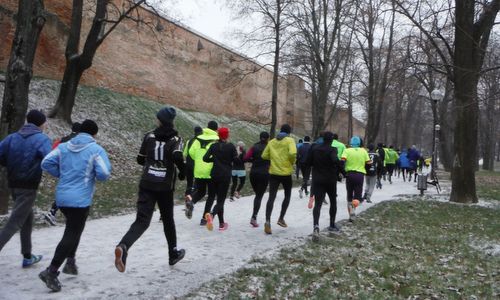 The Slovak running season 2017 kicks off with the Trnavský novoročný beh which is held annually on New Year's Day in Trnava, an old town of 65,000 people, situated approximately 50 kilometres from Slovakia's capital Bratislava.

In the 13th century, Trnava was one of the largest towns in Central Europe, and it is well worth a visit for its picturesque historic centre with its many fine churches.

The event offers a 1.5km run for children and a 6km race for men and women. 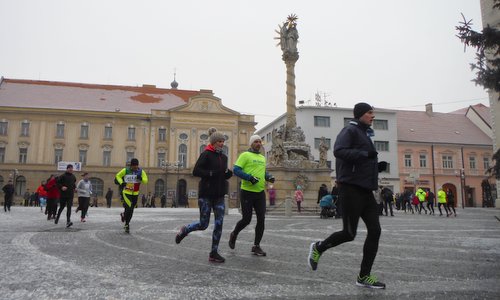 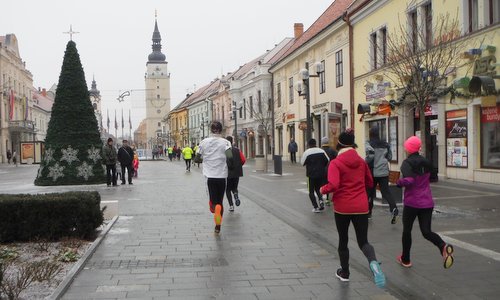 Race centre: in the start area (in front of the post office)

You get: chip timing, medal, tea

Changing facilities and showers: no

Prizes: to the first 3 in each age group 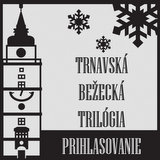