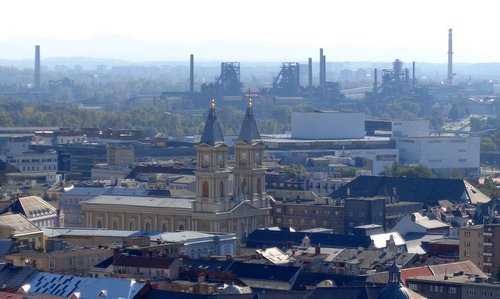 The first race of this year's Kilpi Trail Running Cup (KTRC), a series of nine multi-terrain running events in the Czech Republic, will be held in the steel city of Ostrava, the third-largest city in the country with a population of about 300,000.

Situated in a vast coal mining area in the Czechia-Poland border region, Ostrava is a fascinating place to visit for its truly impressive industrial heritage.

Both routes are single-loop courses that begin and end near the Trojhalí (Triple Hall), a complex of historic industrial buildings in the redeveloped Nová Karolina area, site of the former Karolina coking plant: 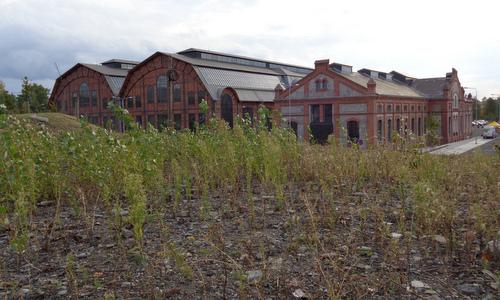 The 5k route is relatively flat as it runs mainly along the River Ostravice. The route includes a loop around the Slezskoostravský hrad (Silesian Ostrava Castle). The difference between the lowest and the highest point on the course is just about seven metres. 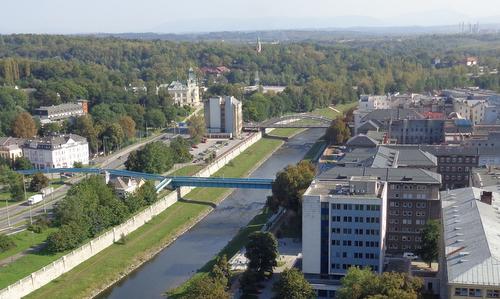 The 10k is much more challenging. The difference between the lowest and the highest point on the course is 85 metres. The first three kilometres (along the river and around the castle) are mostly flat, but then the route goes uphill and across the Halda Ema, an imposing slag heap that rises east of the city centre.

It's a captivating place that features its own microclimate. The slag deep inside the hill is still burning, so the surface on the summit is always warm. The hill even produces its own clouds of smoke: 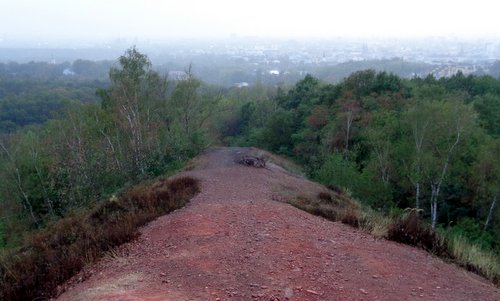 On the way home to the finish, the route visits another one of Ostrava's many unsual sights, a monument to the liberation of the city in 1945: 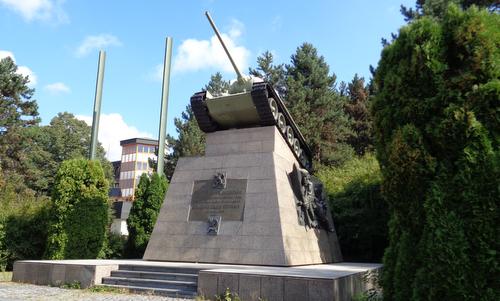 You get: chip timing, drinks on the course, fruit and drinks at the finish, finisher medal, certificate (online), photo

Prizes (5km): to the first three men and three women