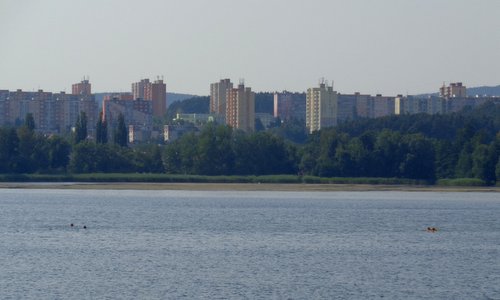 The Maraton okolo Boleváku ("Marathon around Bolevák") takes place in Plzeň (Pilsen), the Czech Republic's fourth-largest city with a population of 170,000.

In 2016, the event will be held on seven occasions:

The route runs around the Velký Bolevecký rybník (or Bolevák), the largest of the Bolevec Lakes which were created in the 15th century.

Situated approximately 3.5 kilometres to the north of Plzeň's historic centre, Bolevák is a popular area for leisure and recreation.

The race is run on a mix of asphalt and paved cycleways and footpaths. 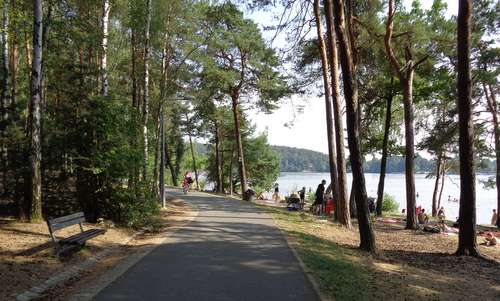 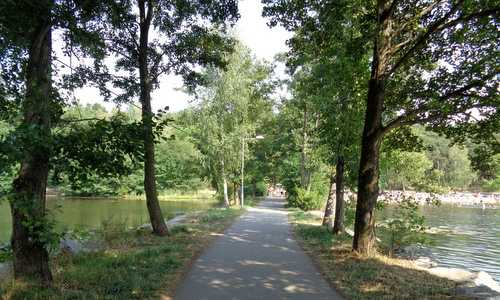 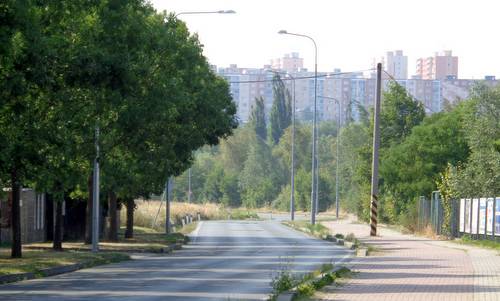 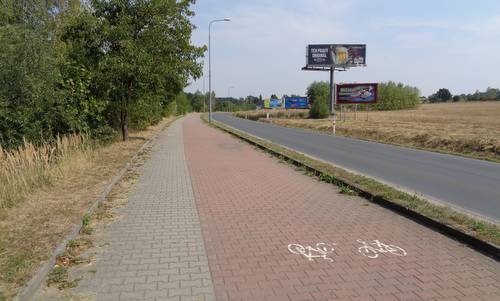 Race centre: in the finish area (on the day of the event)