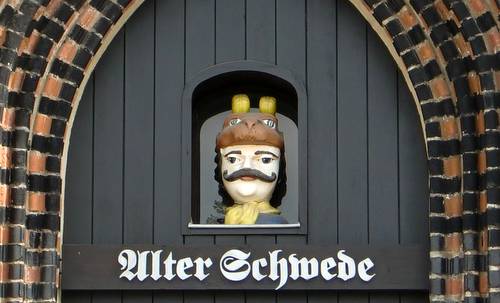 Starting and finishing on the spacious main square in the beautiful Old Town (a UNESCO World Heritage Site), the 5km race is one lap and the 10km race is two laps of an undulating loop course through the town centre — mainly on asphalt, partly on cobbles.

Around 750 runners take part in the Schwedenlauf every year.

The event forms part of the Schwedenfest (18-21 August 2016) an annual street festival that remembers the time when Wismar was under Swedish rule (1648-1803). 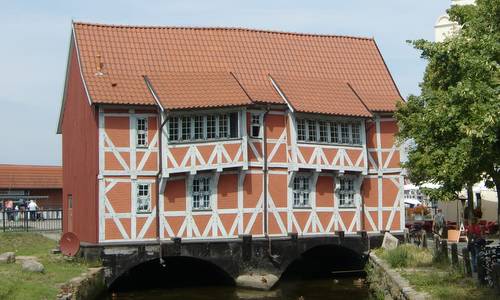 You get: finisher T-shirt, certificate, goodie bag, fruit and drinks on the course and at the finish, free massage service