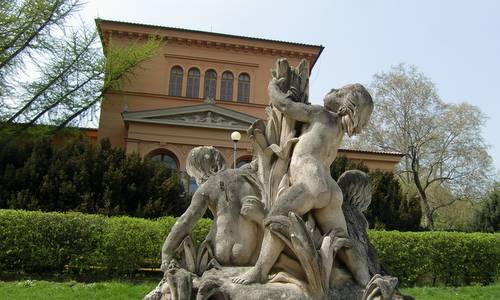 Around 800 or more runners are expected to take part in the 70th edition of the Běh Lužánkami, which has been held annually since 1946 in Brno, the Czech Republic's second-largest city.

Over the years, the event has attracted a large number of strong distance runners. In 2014, Joel Mwangi of Kenya won the men's race in a time of 22min 41sec. Tünde Szabó of Hungary led the women across the line in 22min 3sec.

Runners from 17 countries took part in the event. 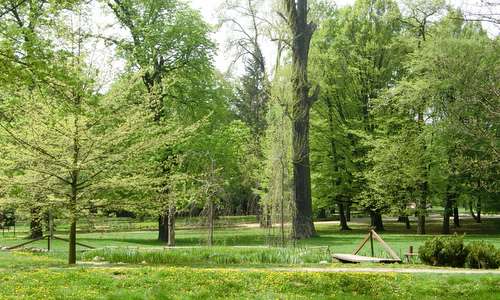 You get: technical T-shirt, chip timing, snacks and drinks

Prizes: to the first 5 men and 3 women