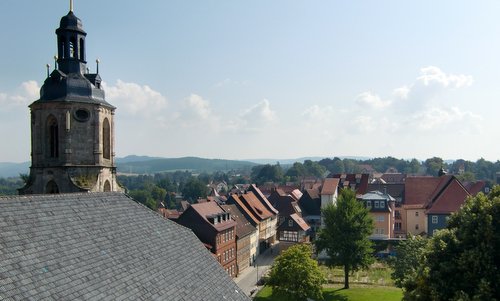 The Slusialauf is held in the wooded foothills of the Thuringian Forest (Thüringer Wald), a 150km-long mountain range in Central Germany.

All races are run on mixed terrain, mostly on trails or gravel roads.

The start/finish area is on the sports pitch of the small town of Schleusingen which is well worth a visit for its its impressive castle and its many picturesque half-timbered buildings.

The event also offers a number of shorter races for young athletes. 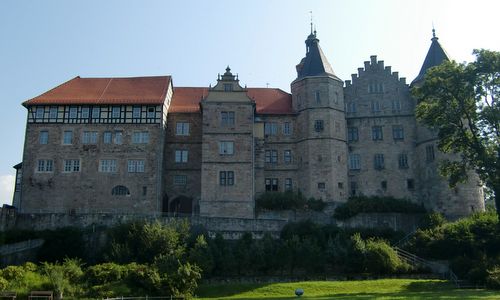 You get: fruit and drinks on the course and at the finish

Prizes: to the first 3 M/F in each age category