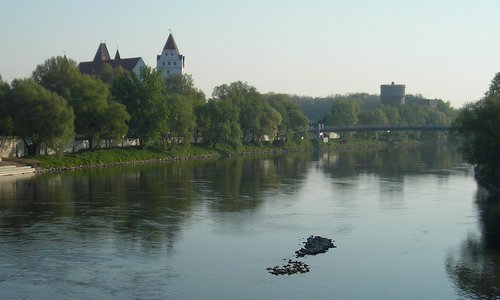 This Halbmarathon is held in Ingolstadt, an old city with a population of 130,000, situated 80km to the north of Munich.

In addition to the half marathon, the event offers children's races and a 6.8km ‘FitnessRun’ for runners, walkers and nordic walkers.

The half marathon consists of four different loops which take the runners through the well-preserved Old Town, through parks and green areas, and along the River Danube.

Three quarters of the route is on asphalt and one quarter on unpaved footpaths.

Award ceremony: at 20.45 in the Saturn Arena