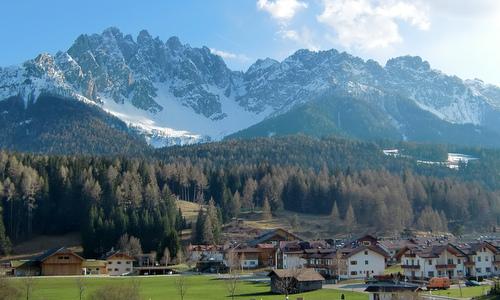 The Hochpustertal Run begins in South Tyrol in Italy and ends in East Tyrol in Austria. Approximately 400 runners from seven countries took part in the event last year.

Two race distances are on offer — a 12.1km ‘Classic Run’ and a half marathon.

Both races start off in the resort of Innichen (Italian: San Candido) in Italy's autonomous province of South Tyrol where most people speak German as a first language. The finish line is in the small town of Sillian in Austria.

The route is undulating as it follows the cycleway that runs along the Hochpustertal, a green alpine valley in the Eastern Dolomites, situated at an elevation of over 1000m. From start to finish, the course drops about 90m in elevation.

The half marathon consists of the 12km run from Innichen to Sillian, followed by an out-and-back run along the valley to the village of Tassenbach, which involves some running on gravel.

Country: from Italy to Austria

Timekeeping: ChampionChip — use your own chip or buy a single-use chip for € 3 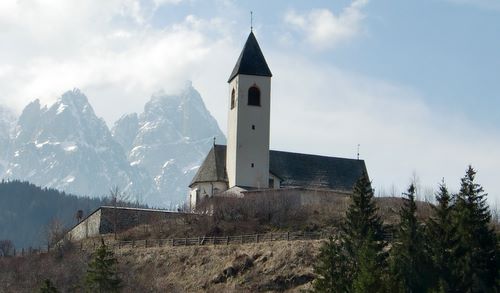