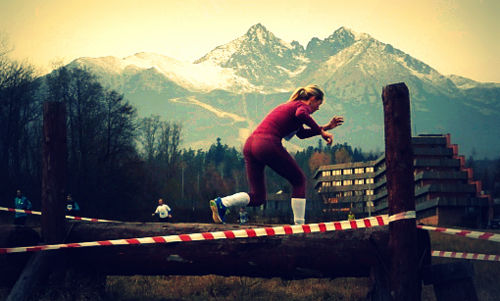 The zimná bežecká séria (Winter Running Series) is a new event, held over the winter months in the skiing and hiking resort of Tatranská Lomnica in Slovakia.

Tatranská Lomnica is situated at an elevation of 850 metres at the foot of the majestic High Tatras mountains on the Slovakia-Poland border, and you can expect the route to be covered by snow and ice, at least in January and February.

The series consists of four different races. All routes are hilly.

Entries: by e-mail, payment by bank transfer; late entries on the day

You get: refreshments, sponsor gifts, entry into the prize drawing (after each race)

No guarantee is made as to the accuracy or thoroughness of the information on this page! Please visit the official website to verify the above information.