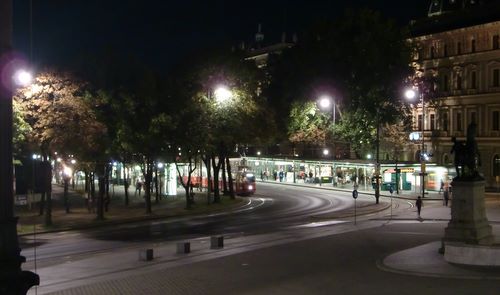 With more than 11,000 finishers last year, the Vienna Night Run is one of Central Europe's largest charity running events.

Six euros of each entry fee go to the charity ‘Light for the World’ which uses the money to carry out cataract eye operations in Africa.

The route is a gently undulating 5km loop on the magnificent imperial Ringstrasse around Vienna's city centre.

Starting at the Rathaus (City Hall), the route passes a large number of Austria's grandest buildings, including the Hofburg (Court Palace), the Austrian Parliament, the State Opera, and the Burgtheater (pictured below) 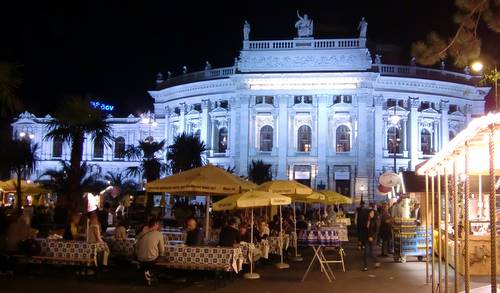 The Burgtheater on Ringstrasse

You get: long-sleeved technical T-shirt; drink station at the finish