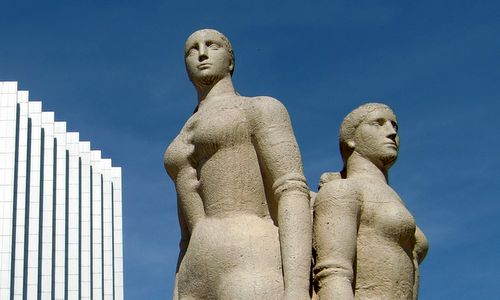 The Stadtlauf running series in Germany starts off in Chemnitz, a fascinating city with a population of about 240,000 and a long industrial heritage.

Situated in eastern Germany, the city was renamed Karl-Marx-Stadt by the GDR authorities in 1953, but it returned to its original name of Chemnitz in 1990.

Entrants can choose between the 5k, the 10k, or the half marathon.

Instead of a bib number, participants get a technical T-shirt which they must wear during the race.

The route is a flat 5-kilometre loop. Participants run through the new city centre (built within the last 20 years), along "Straße der Nationen" (a socialist-style boulevard), and around the Schlossteich (a very pretty small lake).

The start and finish are on Brückenstraße (previously named Karl-Marx-Straße), near the enormous 7.10-metre-high bronze head of Karl-Marx. 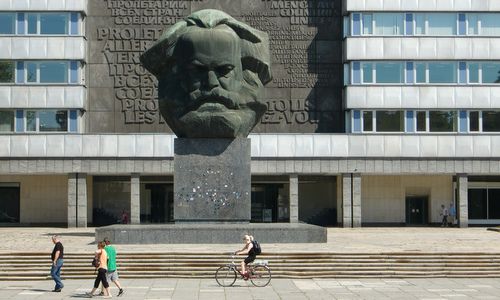 Start and finish will be near the Karl-Marx monument — the second-largest bust in the world.

You get: technical T-shirt; finisher medal; pasta party (on Saturday)