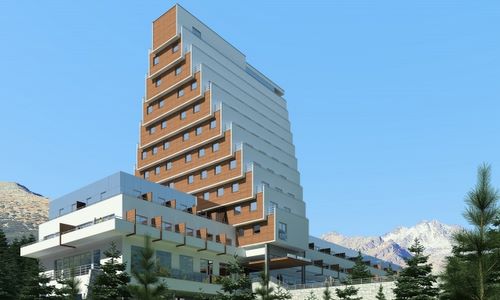 The three-day Tatry Running Tour is held in the beautiful Tatra National Park in Slovakia. Entrants can choose to run individual stages or the whole tour.

All races are multi-terrain runs which start and finish at the "Panorama Resort Hotel" (pictured above) in Štrbské Pleso, Slovakia's highest resort, situated at 1350 metres above sea level.

The first stage is a 3.5km summer night run around a glacial lake.

The second stage is 12km long and very hilly (300 metres of elevation change).

Runners who find 12km too short can opt to run a longer route to complete the highly challenging 21km "Sky & Clouds Run". After crossing the finishing line of the 12km race participants continue to run up to a mountain hut at 1840 metres and down again along a very technical route.

The third and last stage is a another very hilly and scenic 7.5km run.

As the event takes place within the National Park boundaries, entries are limited to 200 runners in the second and third stage, and 100 in the "Sky & Clouds Run".

In 2012, sixty-five runners took part in the Tatry Running Tour. The winners were Artur Gergardt of Ukraine and Soňa Vnenčáková of Slovakia. 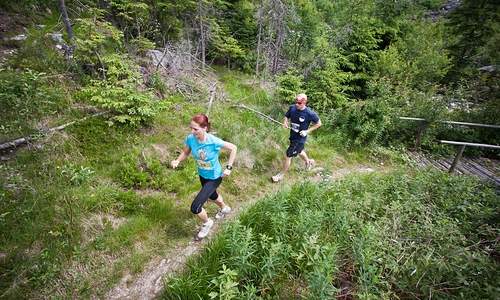 Start and finish: at the Panorama Resort Hotel in Štrbské Pleso

You get: chip timing, goodie bag, lunch on Saturday, entry into the prize-drawing, "finisher ribbon" to finishers of all three stages

Prizes: to the first 3 M/F of each stage and to the winners of the whole tour; category prizes 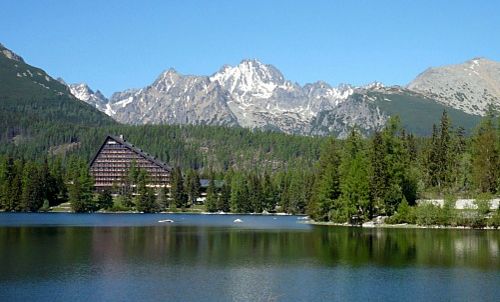