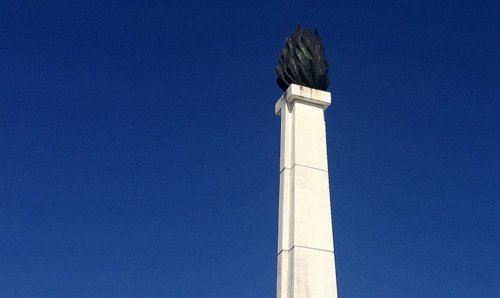 In 2013, the European Cross Country Championships will take place in Serbia's capital Belgrade, a vibrant metropolis with a population of about 1.7 million.

Six races will be held one after the other, with only short breaks for the winner ceremonies.

The course is very spectator-friendly as competitors will run up to eight laps around the lawns of the Park of Friendship (Park prijateljstva) which is situated at the confluence of the River Sava and the River Danube near the city centre.

Over 500 athletes took part in the 2012 championships in Szentendre near Budapest in Hungary. Italy's Andrea Lalli won the senior men's race but the team gold medal was awarded to Spain. On the women's side, Ireland's ladies had plenty to celebrate as Fionnuala Britton led her team to a gold medal in the senior women's race.