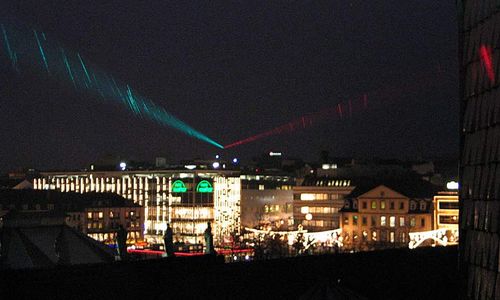 Held on a Saturday night in mid-August, the first Nachtlauf Kassel will offer a 5k, a 10k, and a 1300-metre children's run.

The route is a 2.5-kilometre loop through the city centre of Kassel, a city of almost 200,000 people in central Germany.

As large parts of Kassel's centre were destroyed during World War Two participants won't see many historic sights along the course but they will run across the vast Friedrichsplatz where they will pass the Museum Fridericianum, one of Europe's oldest museum buildings.

Entries: online (until 16 August 2013); late entries on the day if race limit of 1500 runners has not been reached