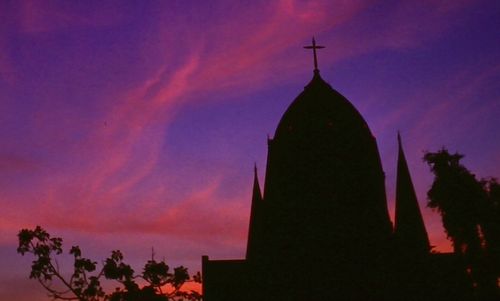 The Kreuzberger Viertelmarathon ("Kreuzberg Quarter Marathon") is held in the densely-populated but very green Kreuzberg area in Germany's capital Berlin.

The start and finish are on the athletics track of the ‘TiB Sportzentrum’, between the former Tempelhof Airport (now Berlin's largest public park) and the Hasenheide park.

The route takes runners through residential areas in Kreuzberg 61 (the western part of Kreuzberg) into the heart of SO 36, one of Berlin's liveliest and most multicultural parts.

Around 400 runners completed the Viertelmarathon last year. The fastest finishers were Lucas Herrmann (34:21) and Annette Steinke (43:18).

You get: chip timing

Prizes: to the best finishers and to the first 3 in each category