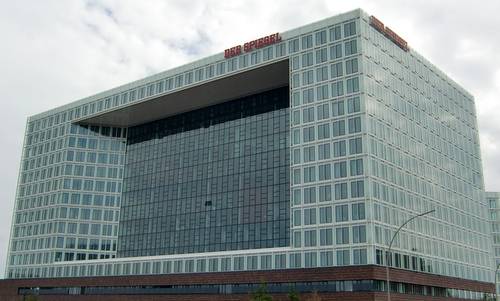 With over 10,000 finishers in the 42.2-kilometre run the Hamburg Marathon was Germany's largest spring marathon in 2012.

The event seems to have lost a good deal of its momentum, however. Despite a continuing boom in marathon running, the number of participants in the race has fallen significantly since 2005, when over 17,000 runners completed the course.

One reason for this may be the relatively high entry fees, which range from € 56 for early birds up to € 96 for late entries — not including a carbo-loading meal, an event T-shirt, or the fees for the timing chip. Runners from outside Germany must pay an extra € 2.50. Fortunately, this is not common practice in Central Europe.

The route is a gently-undulating loop through Germany's second-largest city, a metropolis of 1.8 million people, many of whom will come out to watch the race.

Participants will see Hamburg's famous Reeperbahn red-light district, the gigantic port, the lakes of Binnenalster and Außenalster, some exclusive residential areas, and a number of eye-catching examples of modern architecture — for instance the new "Spiegel" headquarters in the "HafenCity" (pictured above).

You get: goodie bag; finisher medal; free use of Hamburg's public transport system ("HVV") on the day; massage service