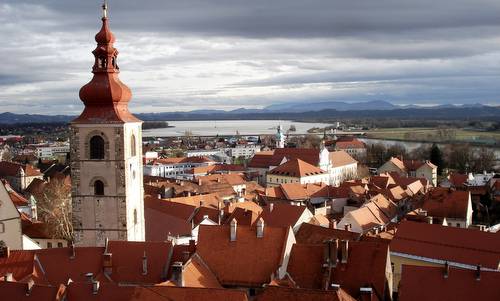 The Ptujski mali maraton brings around 350 runners to the small town of Ptuj, situated on the River Drava at the foot of wine-producing hills in eastern Slovenia.

Entrants choose between the half marathon and the 6km run. Children run up to 1200 metres. Apart from two bridges, the route is flat and fast.

The start/finish area is at the thermal spa of Terme Ptuj on the southern bank of the Drava, opposite of Ptuj's medieval town centre.

Participants in the half marathon run a 5.5-kilometre loop, followed by an out-and-back section along the river and another 5.5k loop.

The entry fees (€ 10-15) include a meal after the race as well as free entry to the outdoor swimming pools of the spa. 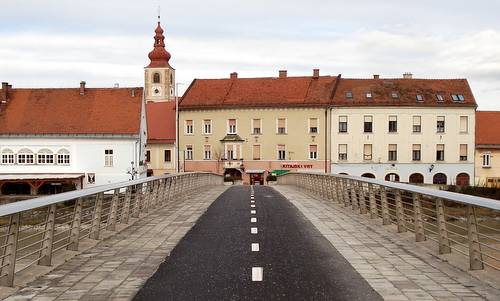 Entries: online (until 30 August 2012), payment by bank transfer; late entries on the day

You get: a meal after the race; free entry to the outdoor pools of Terme Ptuj