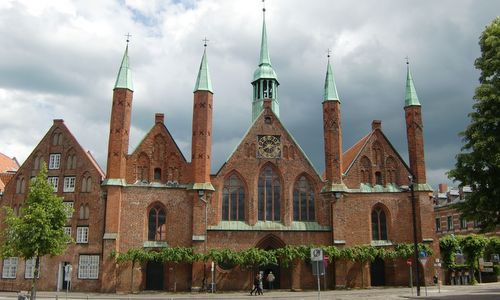 Held in the old Hanseatic merchant city of Lübeck in northern Germany, the Citylauf attracts a crowd of over 1000 runners.

Participants in the 11.3k race run two and a half laps of an undulating course through and around Lübeck's Old Town — a UNESCO World Heritage Site.

Most of the route is on asphalt but some sections are on cobbles or on gravel paths. 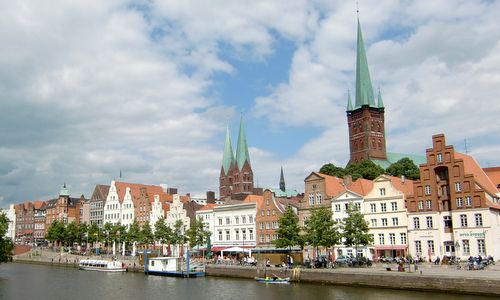 Finish: at the Rathaus (town hall) on Breite Strasse

You get: T-shirt; chip timing; entry into the post-race prize drawing