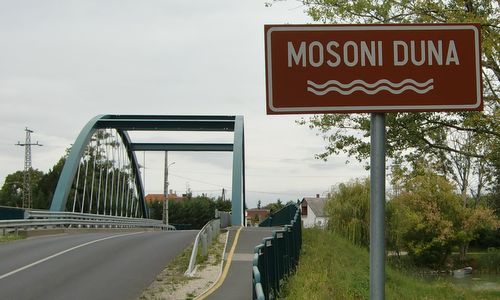 The Szigetköz Minimaraton brings runners to the spa town of Mosonmagyaróvár in the north-eastern corner of Hungary, close to the borders with Austria and Slovakia.

The route is a 16km loop through fields and villages in the Szigetköz, a 50km-long flat tract of land which is bounded by two rivers, the Danube and the Moson-Danube.

The event also includes a 4km run, which had about 240 finishers.

Entries: online (until 16 May 2012), payment by bank transfer; late entries on the day until 30 minutes before the start

You get: chip timing, T-shirt, medal