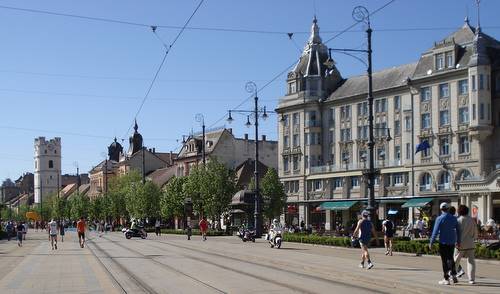 Organized by the Oxigén Running Club, the popular Oxigén Kupa trail running race series gives you the opportunity to meet runners from eastern Hungary, visit the city of Debrecen, and run 5km or 10km through the protected Great Forest (Nagyerdő).

With a population of over 200,000 people, Debrecen is the largest city on the Great Hungarian Plain. The Oxigén Kupa is an important running competition in the region, and up to 400 (and sometimes more) runners take part in the races.

The series consists of six events over the winter months, from October to March. Each event comprises a 5K (two laps), a 10K (four laps), and children's races.

All races take place in the protected Great Forest, situated on the northern edge of Debrecen. The terrain is mildly undulating. There are no entry fees! 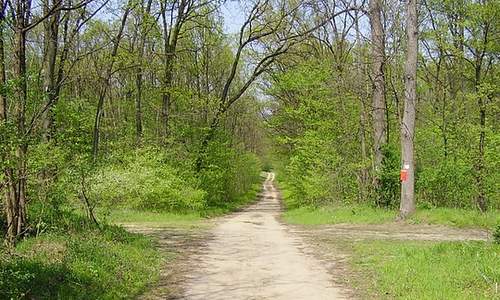 The Oxigén Kupa races are held in the Great Forest (Nagyerdő)

Entries: on the day until 10 minutes before the start

You get: T-shirt (to participants in all six races of the series)

Prizes: medals to the first 3 M/F in each race