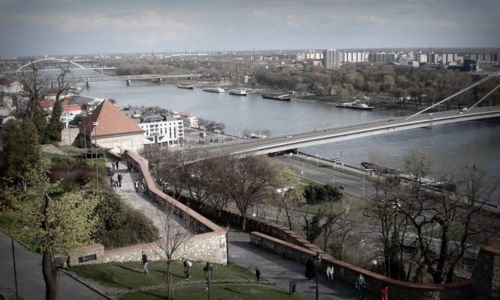 The race begins at the University of Economics in the eastern part of Bratislava and ends at the Lafranconi Bridge in the western part of the city.

Finish: at the northern end of Most Lafranconi (Lafranconi Bridge)

You get: transport of personal clothing to the finish; tea; entry into the post-race prize drawing, chip timing