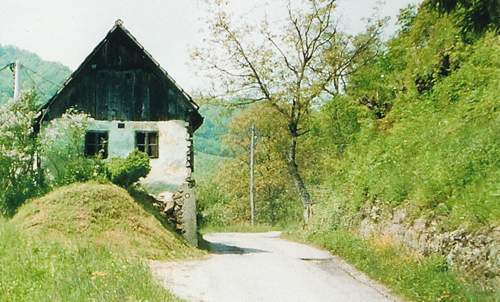 Competitors run one loop around the village of Gornja Stubica, which is situated approximately 40 kilometres north of Zagreb.

The start is at the Gupčeva lipa, an over 400-year-old lime tree that stands in front of St George Church on a hill to the south-west of the village. The tree reminds of the Peasants' Revolt of 1573, led by Matija Gubec.

The finishing line is at the spomenik Matije Gupca, a massive monument to Matija Gubec, which stands on a hill two kilometres further north.

Although the Polumaraton Jurjevo is a small event with less than 100 finishers, runners from many different countries have taken part in the race.

You get (5km): lunch after the race