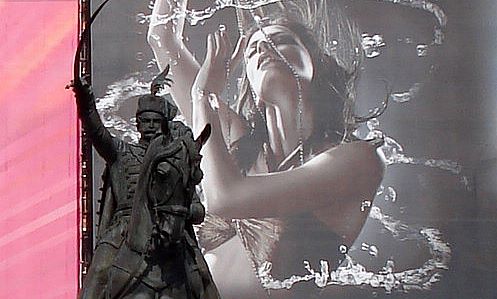 The race begins at the equestrian statue of Governor Jelačić on Zagreb's main square.

The Supermaraton is a 61.35-kilometre point-to-point road running race in Croatia.

It's a small event with around 50 participants, but it's one of Croatia's oldest running events, and many of Central and Eastern Europe's best ultra marathon runners have taken part in the race.

The route is not closed to traffic. The first 27 kilometres are run on a mildly undulating main road, and runners should expect a fair amount of car traffic.

Then, the roads become much quieter but more challenging with some testing hills. The toughest bit is the last long climb up to the finish line in Čazma.

You get: transport of personal clothing to the finish; finisher medal; lunch after the race; bus service Čazma-Zagreb after the race (?)

Prizes: prize money and trophies to the first 3 M/F; product prizes to the winners of each category