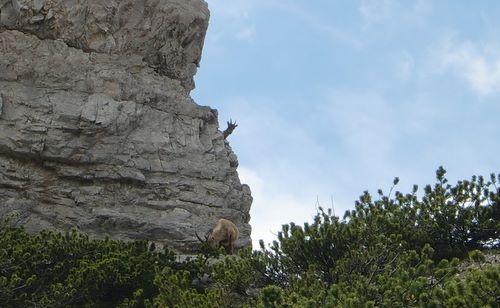 The Skyrace Monte Cavallo takes runners on a highly challenging mountain trail run around Monte Cavallo (2251m) which rises high above the Venetian-Friulian Plain in the north-eastern part of Italy.

The route is a 20km loop that includes 1,650m of climbing (and the same of descent), partly on very rough trails. The highest point on the course is at 2,035m above sea level.

The start and finish are in the ski resort of Piancavallo (1,270m) which sits half-way up the mountain, about sixteen kilometres up the road from the small town and U.S Air Force base of Aviano.

Participants are strongly advised to carry a windstopper jacket with them. It's allowed to use trekking poles. There are five feed stations along the route.

The time limit stands at six hours, so that runners can take their time to enjoy the spectacular panoramic views.