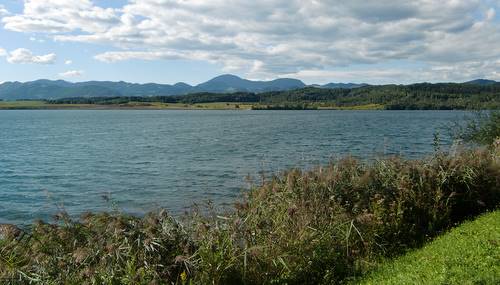 You may not be eligible to run in the European Cross Country Championships, but this will be a thrilling event to watch, so mark it in your calendar!

In 2011, the event will take place at the very pretty Lake Velenje (Velenjsko jezero), situated on the edge of the industrial town of Velenje in Slovenia.

Lake Velenje is the largest of three neighbouring artificial lakes, which are all flooded coal mining pits.

There will be six races, held one after the other, with only short breaks for the winner ceremonies. Distances range from 4km (Junior Women) to 10km (Senior Men). The course is very spectator-friendly as competitors run up to seven laps over open terrain, mostly on grass.

It will be exciting to see if Serhyi Lebid of Ukraine will make history by winning his tenth individual gold medal in the event.

Can Portugal's top runner Jessica Augusto defend the title she won last year on home soil? Who will win the team gold medals? Last year they were awarded to France (men) and Portugal (women).

Over 450 runners from 34 countries took part in the 2010 championships in Albufeira, Portugal. 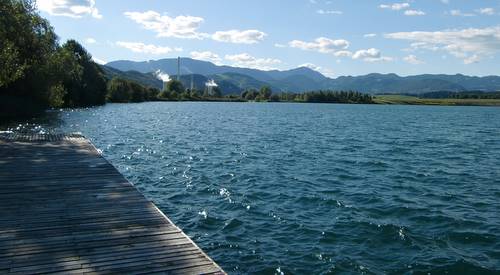