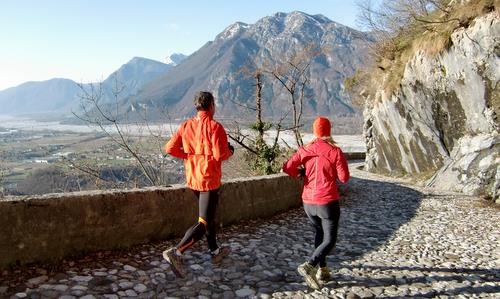 On a crisp but sunny Sunday morning, over 850 runners and walkers of all ages took part in the Cjaminade di Sante Lussie ("Saint Lucy's Walk"), a festival of amateur sports in the Friuli region in north-eastern Italy.

The start and finish were in the attractive small town of Gemona del Friuli, situated at the foot of the Julian Alps, approximately 25 kilometres to the north of the city of Udine.

Gemona had been badly damaged in the 1976 earthquake, which had killed almost 1000 people in Friuli, but since then most buildings have been restored.

Participants had the choice between three hilly loop courses (7, 14 and 21 kilometres), partly on roads and partly on steep mountain trails. All routes were immensely scenic and offered fantastic views of the Friulian Plain and the Tagliamento River.

The entry fees were € 2. Entrants could start at any time between 9am and 10am. Along the route, there were several aid stations, equipped with wam tea and Panettone, a delicious Italian cake speciality. At the finish, participants could buy freshly-made Polenta dishes.

The event was held one day before the feast day of Saint Lucy, a Christian saint and martyr. 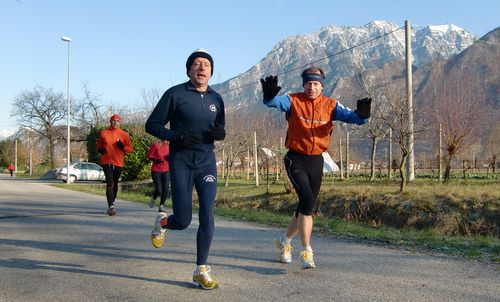 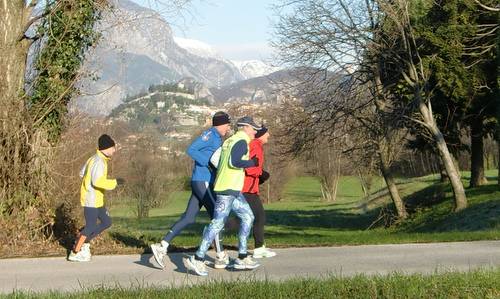 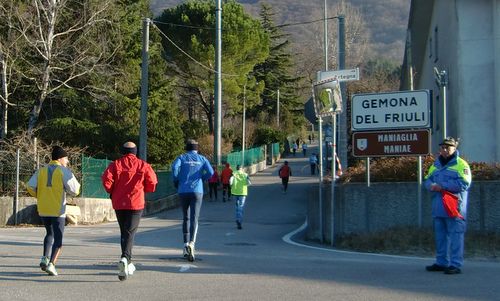 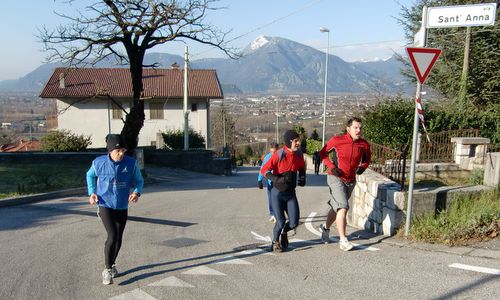 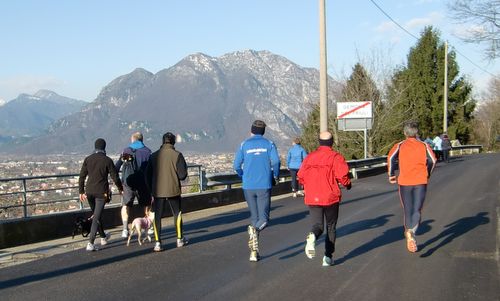 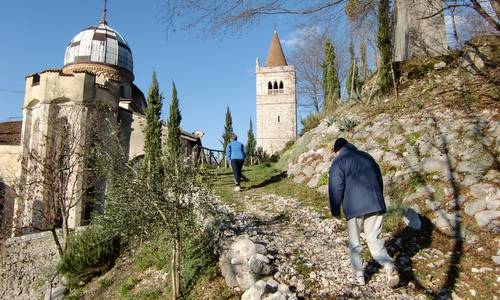 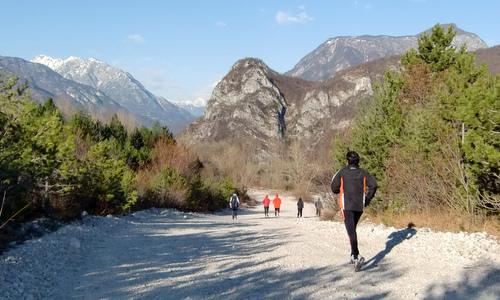 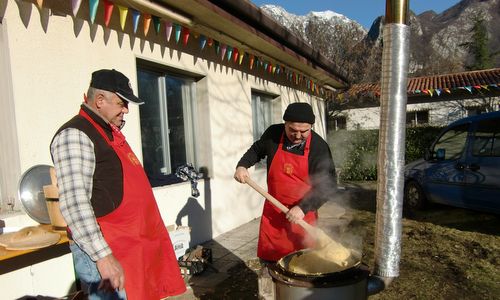